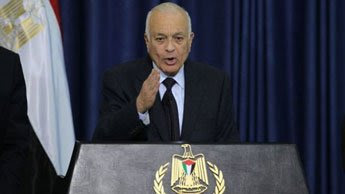 For the first time since ’s crisis began, Arab League chief Nabil Elaraby said Wednesday the group would support members who choose to arm the rebels. 24 spoke with regional expert Hasni Abidi, who described the move as a “logical” step

With no end in sight to the violence in nearly two years after the crisis began, the Arab League has stepped up its support for the opposition Syrian National Coalition and given the go-ahead for member nations to arm the rebel forces fighting President Bashar al-Assad’s regime.
…
You feeble world watching this unfolding force what will going to happen, you will be soon clapping your  empty hands and scratching your dumb head unbelieve to believe!  The only way prevent this grave human tragedy!
Posted by Young Sun Kim-Walker at 6:28 PM