Have Enough of Each Other 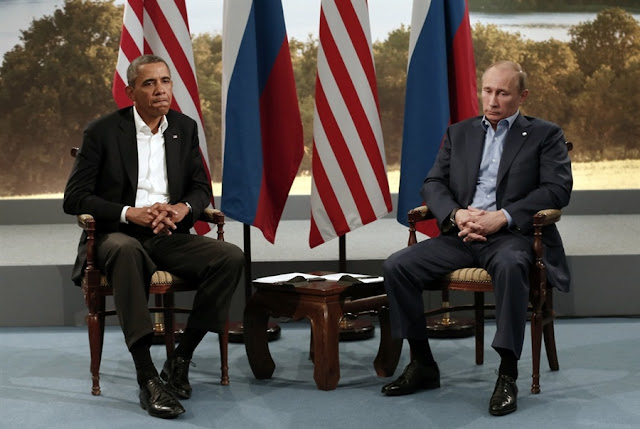 Probably the dead relationship  best for the world security and peace, sometimes good for having just one captain in the board, if the captain has large stake himself in the ship surly he would not let his ship sinking into the ocean.   I am talking about Syrian problem, Russia never stop veto for it!

There is large feeling Sunni Muslim against Russia stands Syria issue, Russia should consider their own 30 million Sunni Muslims sentiment, there is no doubt that Criminal Assad fails, but now the question is how to manage post-Assad fail!
Posted by Young Sun Kim-Walker at 6:12 PM